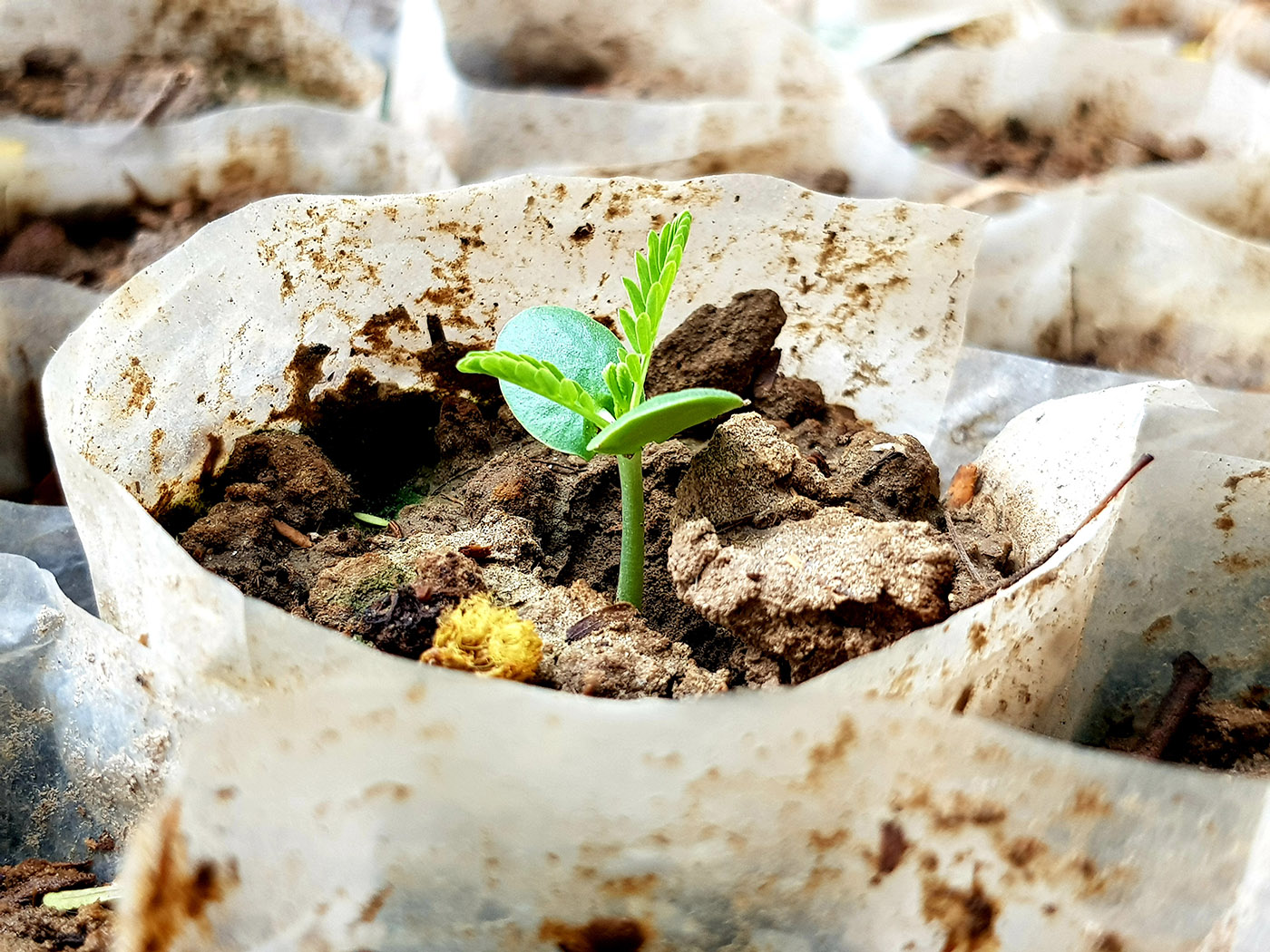 Since the advent of plastics, scientists have been committed to the anti-aging of such materials, that is, the study of stabilization, in order to produce high-stability polymer materials, and scientists in various countries are also using the aging degradation behavior of polymers to develop environmental degradation plastics. 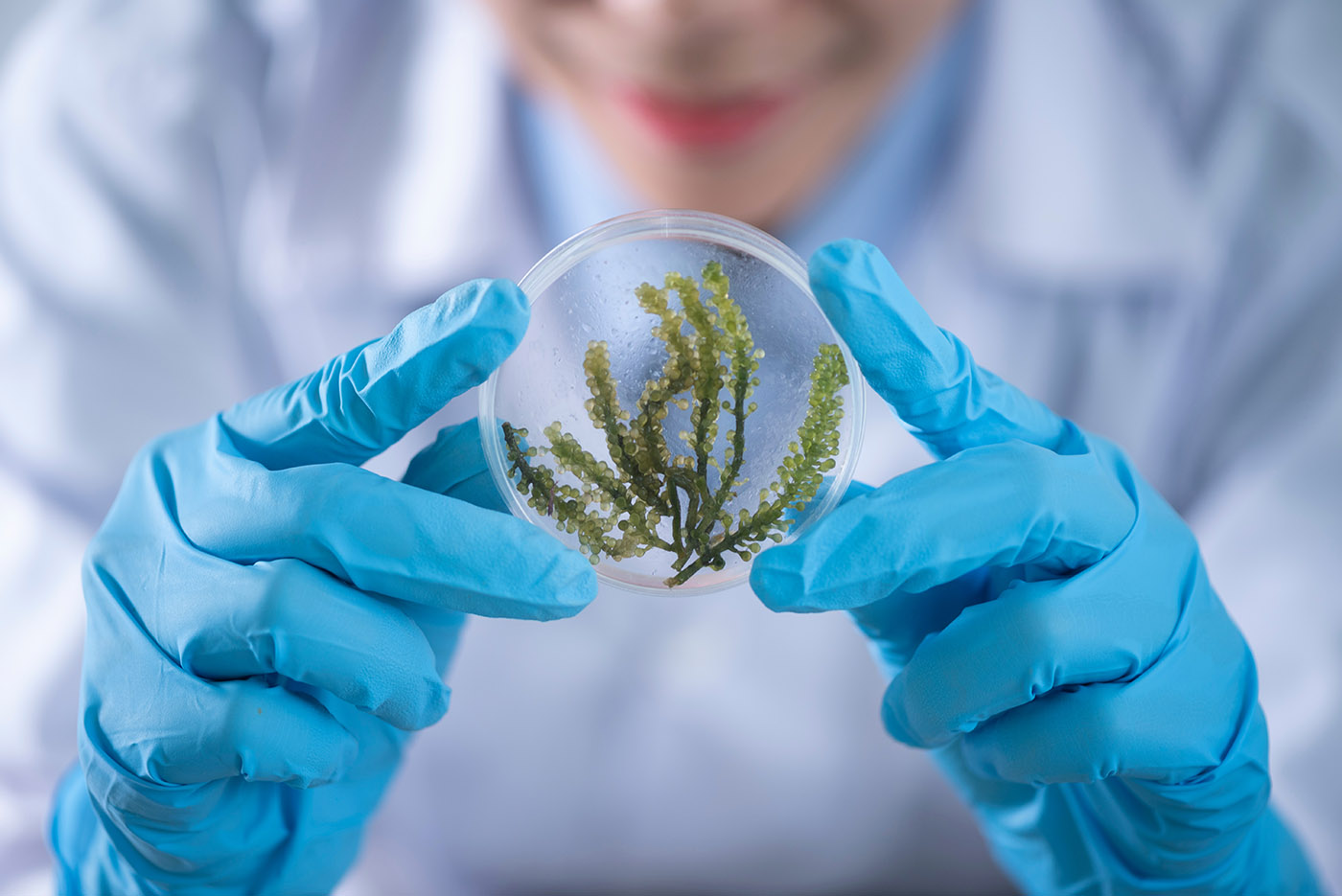 The demand on degradable plastic is expected to increase continually, and gradually replace most of the traditional plastic made products.

There are two major reasons resulting into this, 1) Public’s increasing awareness on environmental protection motivates more people adapt into the eco-friendly product. 2) The improvement on technology lowering down the production cost of biodegradable plastic products. However, the high cost of degradable resins and the firm occupation of their market by the various plastics that already exist make it difficult for biodegradable plastics to enter the market. Therefore, the biodegradable plastic would not be able to replace the traditional plastic in the short tun. 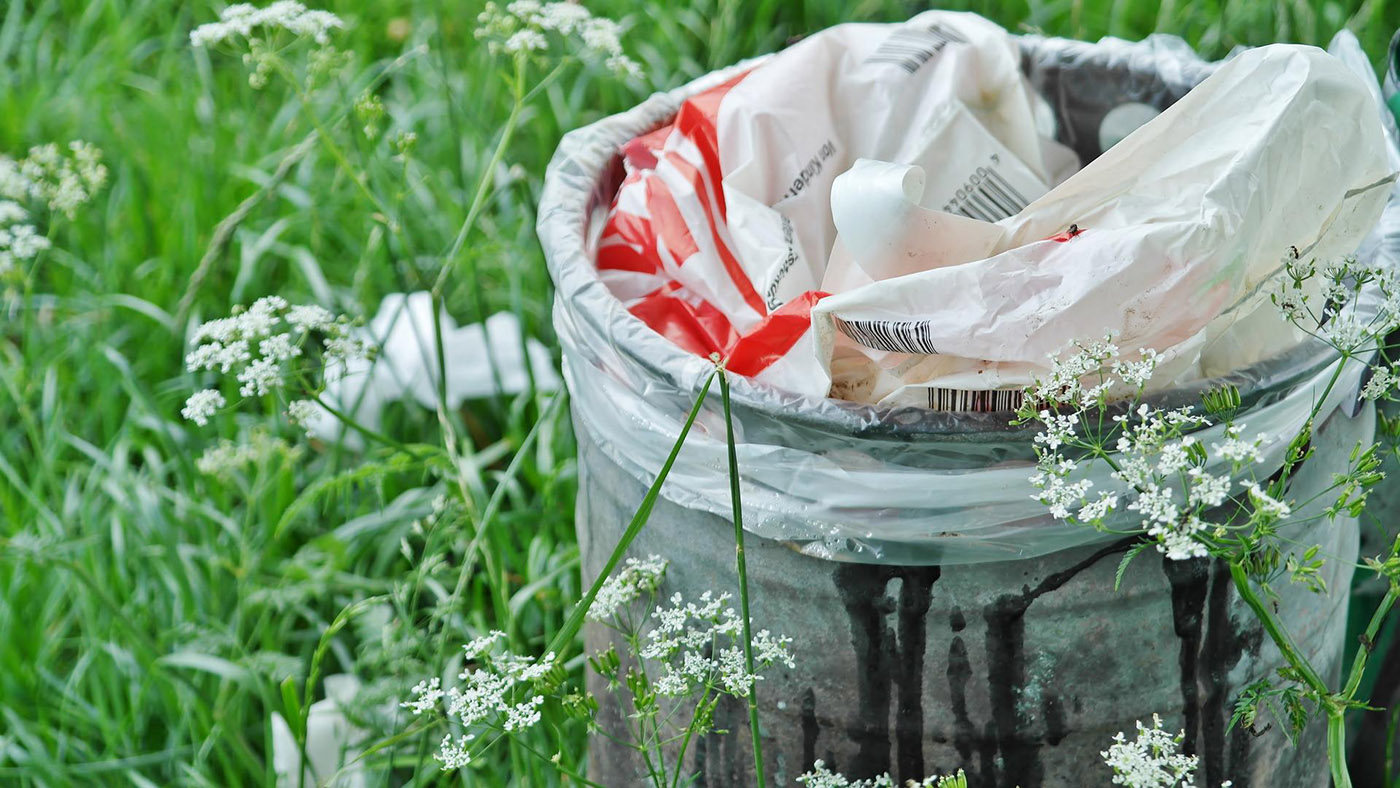 Disclaimer: all data and information obtained via Ecopro Manufacturing Co., Ltd including but not limited to material suitability, material properties, performances, characteristics and cost are given for information purpose only. It should not be considered as binding specifications. The determination of the suitability of this information for any particular use is solely the responsibility of the user. Before working with any material, users should contact material suppliers, government agency, or certification agency in order to receive specific, complete and detailed information about the material they are considering. Part of the data and information are genericized based on commercial literature provided by polymer suppliers and other parts are coming from assessments of our experts. 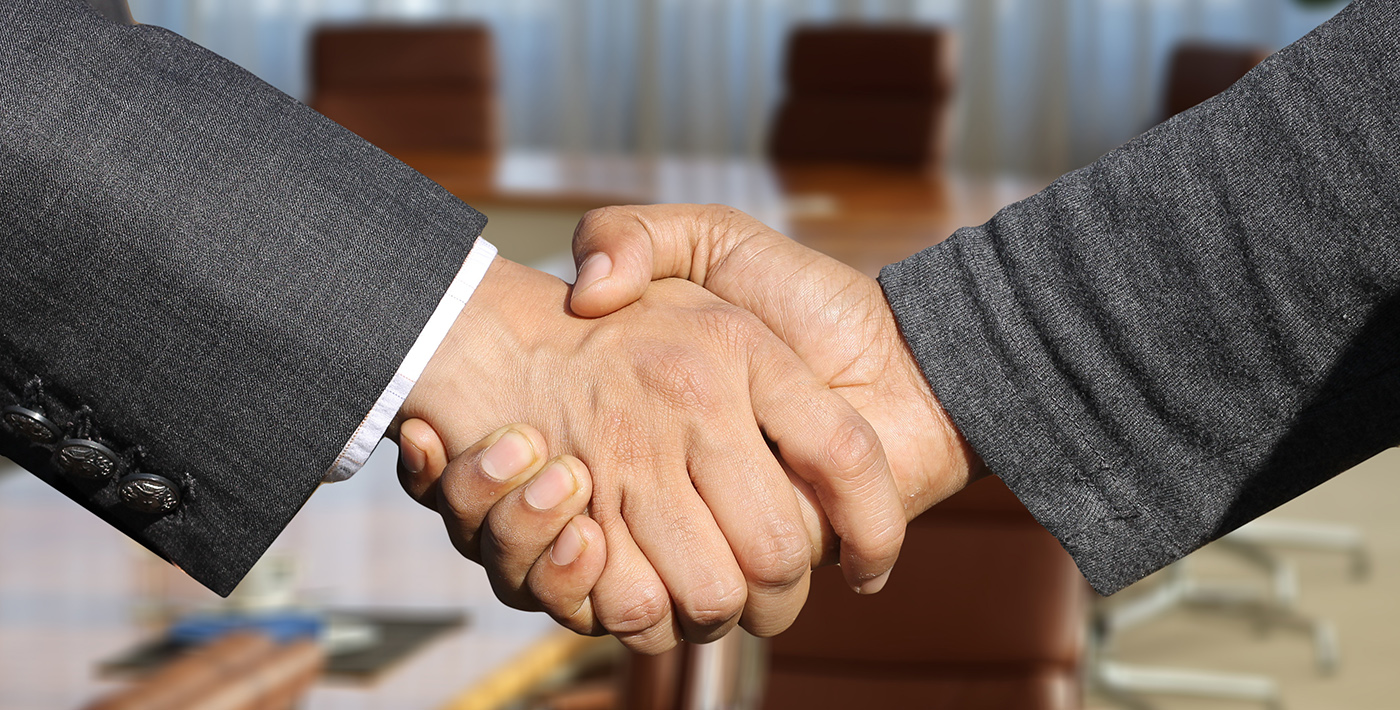